Disclosure: This post may contain affiliate links so I earn a commission. Please read my disclosure for more info

Teashades are often associated with artists or counterculture members. In the 1960s, these sunglasses were made famous by John Lennon, Mick Jagger, Ozzy Ozbourne, and many other musicians and artists from the 1960s and 1970s.

While teashades feature shaded lenses, they are mostly cosmetic, as lenses are often too small to shade large amounts of sunlight.

Among those in the counterculture of the 1960s and 1970s, teashades were frequently used to mask the use of drugs while in public.

Although teashade sunglasses were popular in the 1960s and 1970s, unlike the wayfarers launched at the same time, they are no longer popular today, and very few designers are making small circular sunglasses these days.

The loss of popularity can most likely be due to their lack of versatility and the open affiliation with the counterculture that they have established over the years.

Few teashade glasses are still used by eccentric artists these days, but they are hard to locate at any form of size.

These are the top 10 Best Teashade Sunglasses Brands:

Why small teashades are less manufactures?

I think the coolest looking sunglasses are when the lenses are only slightly larger than the eyes of a person; so most of the sunglasses on the market seem less desirable to me.

The teashades in anime like Vash the Stampede or Alucard actually look smaller to me than the average teashades on the market, taking into account the proportions of anime eyes.

The name of these glasses also has a fascinating past about how beatniks hid that they were stoned.

Jacob polarized vintage steampunk sunglasses are made of high-quality polycarbonate and it is a perfect choice for people who are light-sensitive. 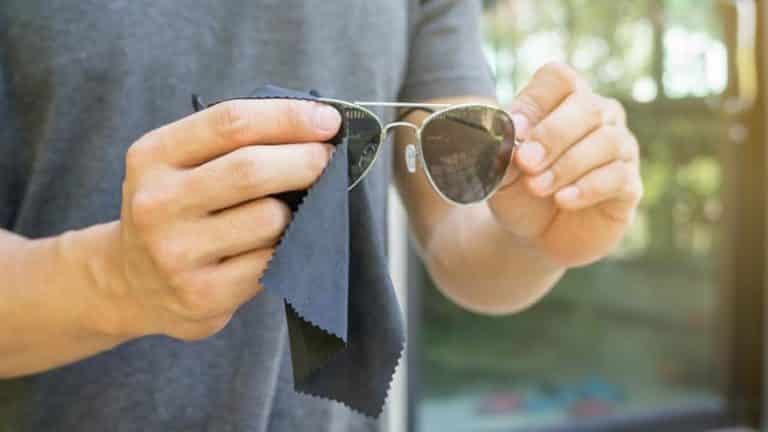 Can Scratched Polarized Sunglasses Be Repaired? The answer is yes very easily. Read how to remove deep scratches from sunglasses. 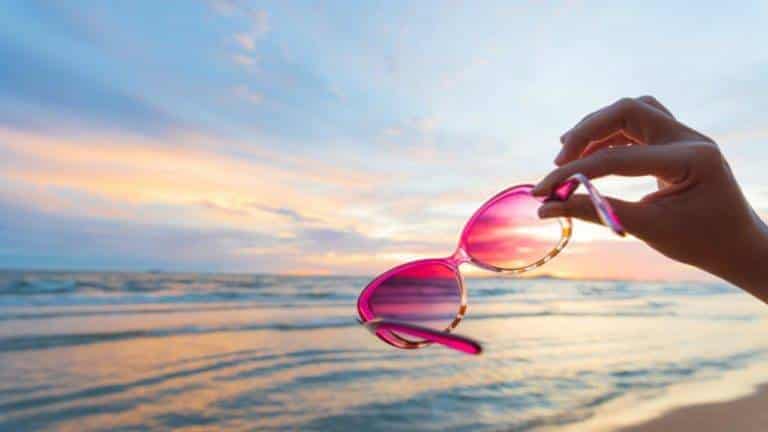 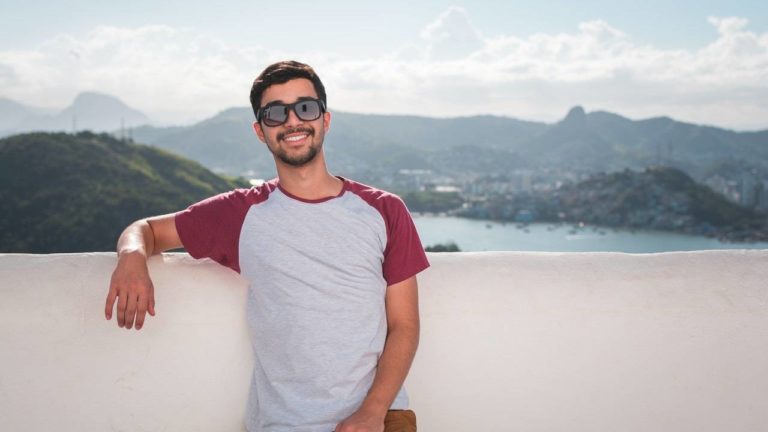 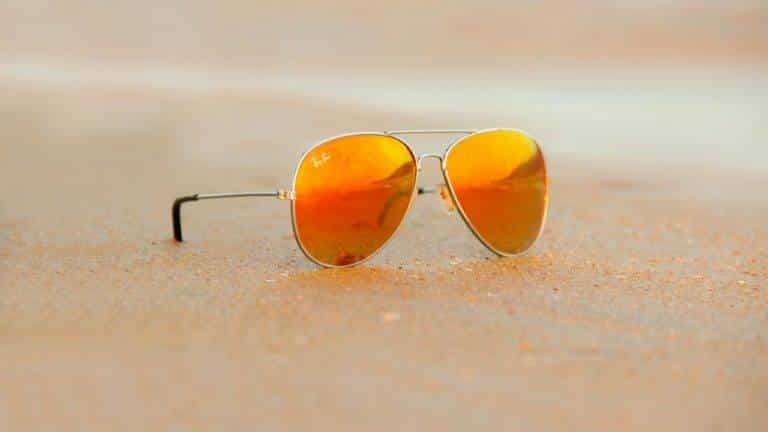